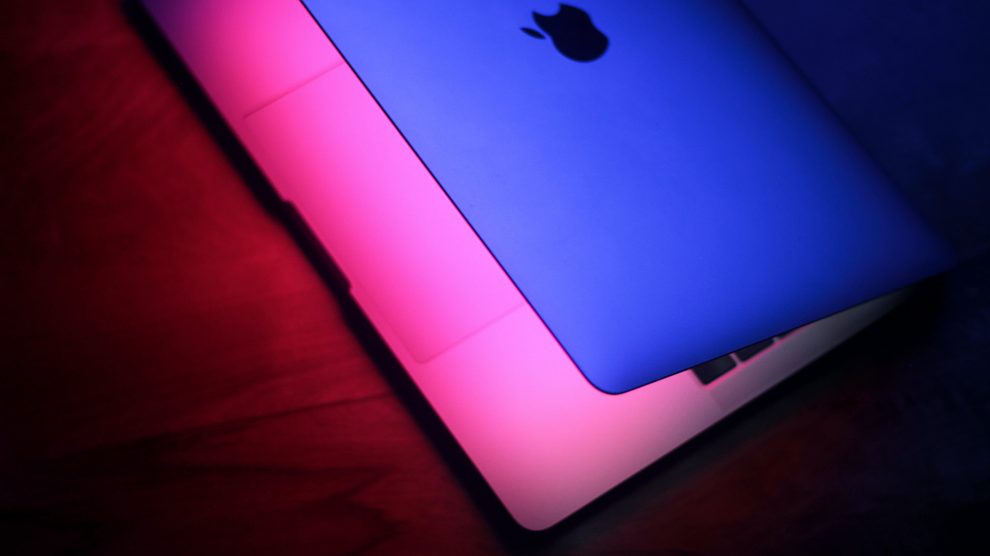 Fall is an important period of the year for Apple. We get new devices. This year, Apple is expected to introduce iPhone 12, high-end over-ear headphones, and HomePod during the October 2020 event. But Mac users have something else to hope for: an upgrade to their operating system. After many years of expectations, the company finally introduced a Mac OS 11 under the name Big Sur.

It’s supposed to be great! We’ll get an even safer, more convenient environment to work in. We still don’t know the official release date, but it will be at some point this fall. The new Mac OS has received tons of praise based on the announced features and experience from beta testers. Now, let’s focus on another aspect: should users expect any issues with it?

All operating system upgrades come with small or more serious issues that frustrate users. What do beta testers say about the new macOS? We’ll discuss the most common problems, but we’ll also suggest ways how to fix macOS Big Sur issues.

Common Issues with Mac OS 11: What to Expect and How to Fix the Problems

This issue was known with macOS Catalina. Beta testers inform that it occurs with the new macOS 11 as well. After they upgrade, some of them aren’t able to connect mice, keyboards, and other USB 2.0 accessories to their computers.

Everyone expects Apple to fix the issue before the official launch of the new Mac OS. In case you experience it, here’s what to do:

This issue may occur with any new Mac OS upgrade. Important data, such as documents and photos, might be gone when you enter the new environment after the updating process. It doesn’t usually happen, but it’s possible.

That’s why Apple warns you to back up your important files before starting the process. That’s a way to prevent loss from occurring.

There’s a simple fix to this issue:

Apple update issues with applications were common with macOS Catalina. It suddenly ditched all 32-bit apps, so they stopped working. Now you only have 64-bit applications on your computer, so you don’t expect the same headaches with the new upgrade. However, beta testers report that some of their third-party apps unexpectedly quit after the Big Sur update.

After the upgrade, you may experience one of the most annoying Macintosh problems: for some mysterious reason, your computer fails to connect to the Wi-Fi network. How do you solve this?

The new operative system is promoted as a battery-savvy one. Safari, in particular, is becoming much less burdening to the battery’s life. Beta testers didn’t expect Apple update issues regarding battery life, but some reported the hassle. The upgrade could make your battery drain faster than before. What’s the fix?

The download will be slow, so it’s something you can expect. Upgrades are heavy downloads, and we experienced the same issue with Catalina and all previous ones. According to beta testers, Big Sur is even slower during the download than its predecessors. It’s best to do the upgrade during a weekend or overnight, when you won’t need your computer for work. This is not a bug and there’s no fix or it; you’ll just have to wait for the large file to download.

However, some beta testers report on another issue, which seems more serious: their computers are running slower than usual after the installation. Is there a fix to this?

Your computer will automatically restart after installing the new operating system. This is when some beta testers experienced one of the most serious Apple update problems: their computers failed to turn on. The loading screen is stuck and no matter how long they wait, the computer won’t start working.

Will You Upgrade to Big Sur?

Here’s the truth: the new operating system is expected to be outstanding. It will make our Macs faster, more convenient, and more responsive. Most users won’t experience any issues with the upgrade. Apple is working on the problems that beta testers report, and that’s why we’re still waiting for the official release. Hopefully, the transition process will be seamless for all Mac users. 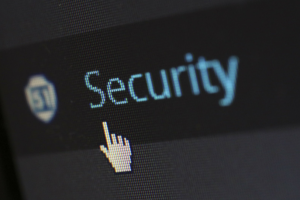 Credential Stuffing-What Is It and How Do You Prevent It? 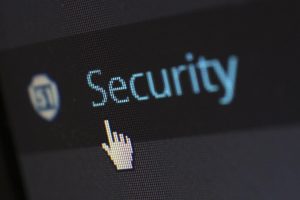 Hacking Your Own IT System: The Benefits of Cyber Penetration Testing

Artificial intelligence in marketing and advertising
Buy or Lease Your Photocopier – Which One Should You Go For?

Credential Stuffing-What Is It and How Do You Prevent It?

Hacking Your Own IT System: The Benefits of Cyber Penetration Testing

How to Overcome Problems with Sharing Zoom Recorded Meetings?