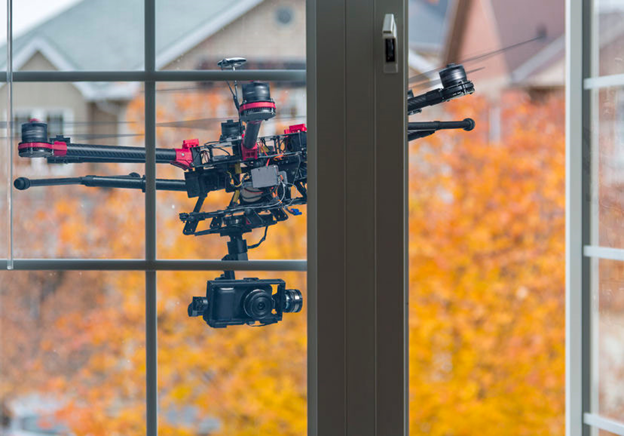 The use of commercial drones continues to rise at dramatic rates in the United States and other developed countries around the world. It seems like there’s a story about a new use for drones published nearly every month.

One such example is the use of drones to locate people missing in the mountains. Once the job of St. Bernard dogs, mountain rescue via drones is the current pressing project for engineering students at the Warwick School of Engineering in the United Kingdom. The students are working to program the drones to drop food, medicine, blankets, and other emergency supplies until someone can rescue the stranded hikers.

This is just one of many examples of aerial drone use that have fueled the debate about regulation.

Pros and Cons to Consider

Like all types of technology, the use of commercial drones comes with pros and cons. On the plus side is the fact that drones are easily accessible to anyone who wants to use one. When an electronics company creates a new model of drone, it informs the public as quickly as possible.

Another advantage is that drone sellers deliver the device in person and set it up for the customer. This includes connecting the drone to the Internet and land drone network as well as completing wiring installation. Many drones also possess the capability of storing evidence such as a car accident or crime scene.

Factors to consider on the negative side include the fact that drones are expensive. Some customers have also complained of hidden charges. When used inappropriately, drones can threaten the privacy of unsuspecting people when other people spy on them with criminal intent.

Anyone who buys a drone must also obtain a license to use it, something that some potential drone users find intrusive and cumbersome. Finally, retail outlets that sell drones do not offer refunds or accept exchanges except in the case of factory defect.

The Federal Aviation Administration (FAA) is working with the drone industry to put regulations in place to ensure the safety of the public. One thing the FAA is pushing for is Part 107. This restricts the flying of a drone over a large group of people and a restriction on flying it beyond the operator’s line of sight.

However, the FAA desires to remain flexible by offering drone operators a waiver if they want to fly outside of Class G airspace or their own line of sight and they meet certain qualifications.

Impact of Regulations on Drones Expected to be Positive

The FAA regulations are just one of a handful currently under consideration. According to Commercial UAV News, drone regulations won’t negatively impact one country more than another. In fact, the organization predicts that increased regulations will affect the industry positively instead.

A leading reason for this is that drones more than proved their worth in 2017 by helping to initiate relief during natural disasters that struck Puerto Rico and the United States. The new regulations should make widespread adoption of drones more likely both here and in the United Kingdom. Companies that produce drones should take advantage of this by creating safer and more efficient products now.

How to Edit Videos with WondershareDemoCreator 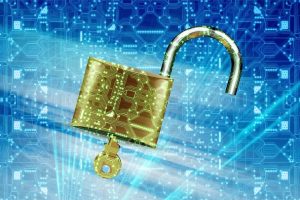 How to Edit Videos with WondershareDemoCreator

Switzerland Has Become a Cybersecurity Hub in Europe. Here Is Why