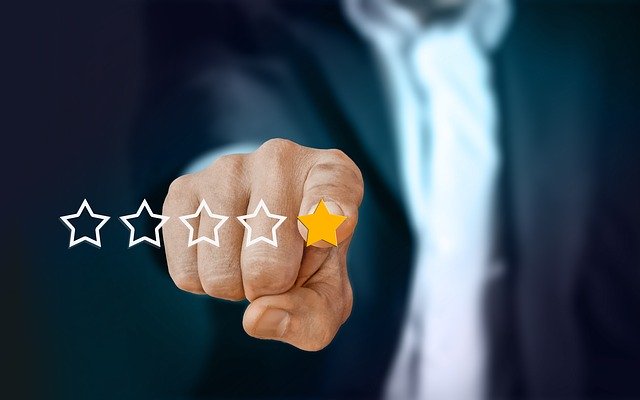 The importance of social media reviews for your business is an interesting topic, because it contains several variables. There are things to consider such as whether you serve an internet-based audience or if you’re a local business with a simple Google Business page, and where your business is currently at in its stages of growth. What we mean by that is, there exist businesses that are so big and powerful, negative social media reviews simply don’t phase them – they can “afford” a few unsatisfied customers.

But we’re going to assume you aren’t a “too big to fail” company, and so the ultimate answer is yes, social media reviews can be incredibly important for an SMB (small to medium business) making its way online. Getting social media reviews isn’t terribly difficult if you’re regularly engaging with your customer base, and you can read some helpful tips on how to ask for reviews on Facebook here.

Social media reviews can not only display your overall customer satisfaction, but also affect things like your page ranking in search engines like Google, where higher-reviewed businesses will display higher in the results. So of course, it’s in your best interest to garner positive social media reviews, not only for bragging rights, but for the positive benefits it has on your ability to reach potential new customers.

Around two-thirds of consumers will check online reviews before committing to a purchase, and 57% of those consumers use social media when finding recommendations. Of course, organic social media reviews are incredibly important, but there may be a way to attract more attention on social media using social media influencers.

It’s estimated that influencer marketing delivers around 11x more ROI than other forms of digital marketing, because the average netizen has trained themselves overtime to completely ignore things like banner ads. Thus, a product recommendation from a YouTube personality, or popular Facebook page that they follow, comes as an unexpected form of advertisement, with results for you the business owner. It’s basically guerrilla marketing.

The most popular verticals among social media influencers, according to AdWeek:

In 2017, Instagram was the biggest platform for social media marketing, with around 13 million sponsored influencer posts. This has continued in 2019, but YouTube is in 2nd place for influencer marketing. The least popular social media platforms are Linkedin, Pinterest, and Twitch.

The link between social influencers and social media reviews

We can split hairs and say that social media influencers and reviews, in the “5 out of 5 stars” sense of the word, are technically different, but they’re undeniably inextricably linked. This is because social media influencers can lose followers for promoting bad products, so many of the popular ones can be particularly choosy about the brands they agree to promote.

In this way, you have to consider a social media influencer promoting your product as an “ultra review” of sorts. The social media influencer can provide a review of your product, and because they try to remain unbiased and objective for the sake of not appearing “bought out”, people generally trust their opinion – because they generally wouldn’t be promoting your product if it was something that would ultimately hurt their own image. 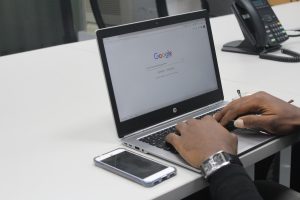 Best Strategies to Improve the Effectiveness of Google Ads 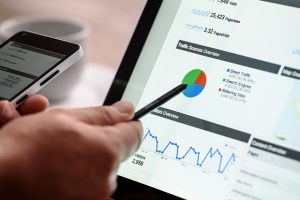 Digital Marketing Is The Key To Success On The Internet 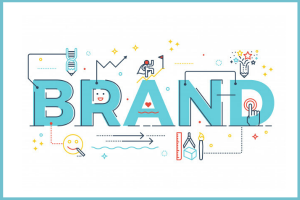 Best Strategies to Improve the Effectiveness of Google Ads

Digital Marketing Is The Key To Success On The Internet

Your Guide To Choosing A New Headless Content Management System