Research can be simply defined to be a series of organized investigation on the study of resources and materials, to determine known and unknown facts, and arrive at new theories.

If you are a student, a surveyor, or someone who wants to write a piece or do some research on UK firms, there are a couple of factors to put into consideration. While engaging in the research, it is important to check a couple of areas. UK companies are grouped into many categories; business type, segments, International exposure, size, yearly revenue, etc. This grouping ensures that you are able to research the only the companies that fit into all or some of the aforementioned categories to avoid engaging in strenuous work.

This piece covers some of the categories in which establishments in the United Kingdom can be divided into in order to give you a better understanding of how to do research on them. 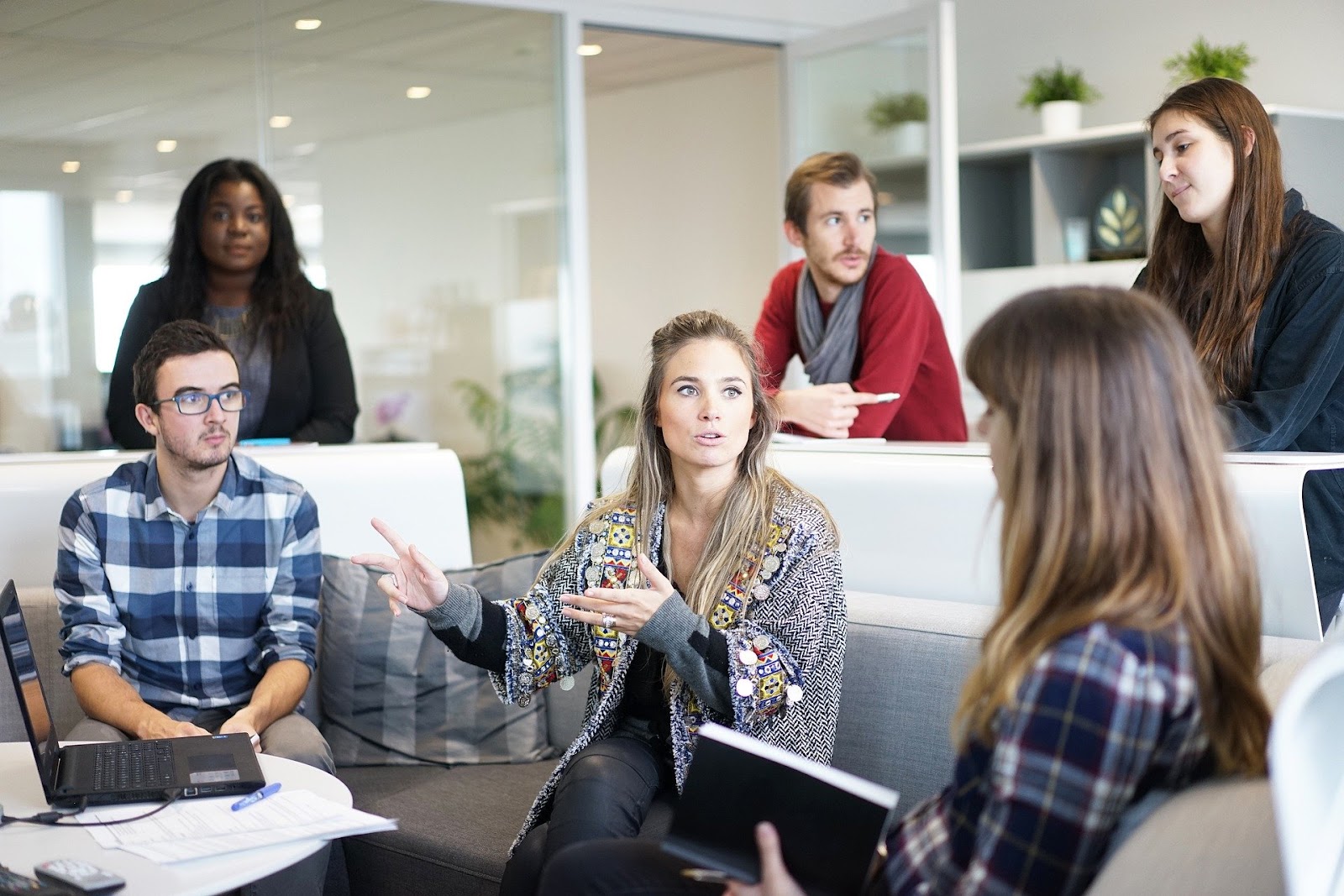 This is a corporation in which the ownership is available for the general public. Everyone is allowed the liberty to acquire a stake in the firm.

Unlike the previously mentioned, ownership is not available to everyone. These types of firms are usually owned by a group of people who act as shareholders with similar values and ideas.

Very much like limited firms, but in this instance, the stakeholders in this firm have no diminution as to how much to pay in the event of liquidation or bankruptcy.

These are firms whose goals are not to rake in profits, but instead, to make use of their resources to better their immediate environment. These types of firms are the kind people practice Socially Responsible Investing (SRI) on.

In this kind, the founders/ stakeholders are allowed the right to manage the firm by themselves, as opposed to other corporations who require a board and managerial staff.

This type of firm does not have shareholders. It is usually reserved for relatively small businesses, where one or a couple of persons stand as investors and guarantors.

Although not as prominent as they once were, this refers to establishments that have been given approval to operate by the ruling monarch. A while ago, all firms required the approval of a monarch but given the rise in rate of establishments, the rule has been abolished. Establishments like Royal Opera House and Bank of England are worthy examples.

Set up in 1965, this used to represent all voluntary and trading firms around the United Kingdom, but have been replaced since 2014; although it is still present in some regions of Northern Ireland.

With the majority of firms being privately-traded.

Organizations in the United Kingdom can also be researched based on business categories.

The most popular business categories in the UK at the moment are scientific, technology and the professional business segments; regardless of the fact that a majority number of them came into existence between 2007 and the present day. These segments are comprised of almost 480,000 firms around the group of nations.

The construction segment is the second most common business type, having about 320,000 different firms invested in this; with the biggest construction firm being Balfour Beatty, a firm which generated almost 8 billion pounds in turnover for the 2019 fiscal year.

Given that a lot for the future rests on this particular segment, it is quite shocking that the educational sector is ranked third to the last with just over 55,000 establishments available.
At the bottom of the Pile is mining & utilities sector, and the public defense administration, with 13,500 setups and less than 7000 setups respectively.

The small businesses with less than 10 employees have become a large part of the available work force in the United Kingdom, with over 400,000 different micro firms starting up over the last decade. Only a little over 100,000 of the number has successfully hit the 10-year mark, but they are still a noteworthy mention.

Another group that United Kingdom Firms can be divided into is their size, market cap and annual revenue.

At the moment, Unilever Group is the biggest firm by market cap, with a value slightly less than 200 billion pounds, closely followed by AstraZeneca and Royal Dutch Shell, who have market values of 113 billion pounds and 94 billion pounds.
Regardless of the market Cap value, the NHS in England has the largest size, based on employees, having a number just shy of 1.5 million workers, followed by the NHS Scotland with just over 150,000 employees. GlaxoSmithKline are the largest private employers, with almost 100,000 workers to their name, and the third highest average income generated per worker of 305,000 pounds.

At the end of 2019, British Petroleum topped the chart for generating the most annual revenue in the UK, with over 300 billion realized in that fiscal year. HSBC holdings, with a market cap value of 72 billion pounds (seventh highest market cap value), came in second, with over 85 billion pounds realized in that year, closely followed by Tesco with 84 billion realized.

The final category to be discussed in this piece relates to firms that deal in United Kingdom’s major export, which are: Machinery, Vehicles, Gems, Minerals, Pharmaceuticals, Medical apparatuses, Air and spacecraft, Organic Chemicals, and Arts & antiquities. While the firms in this category do not lead others in terms of size and net worth, they generally have more activity and deserve a mention given the relative importance to the GDP.

This piece only highlights some of the major groups in which United Kingdom companies can be divided into; so to properly make your research, but avoid stress, one should use the above filters to select the kinds of companies needed for the research process.

5 Smart Ways to Protect Your Business

What to Consider in Remote Work Compliance for Businesses

Why Does Business Need A Satellite And How Much It Costs To Launch It?
Tips For Growing Your CNC Machining Business